If you’re looking for an uplifting and inspiring read to get your through the COVID-19 quarantine, this is it. 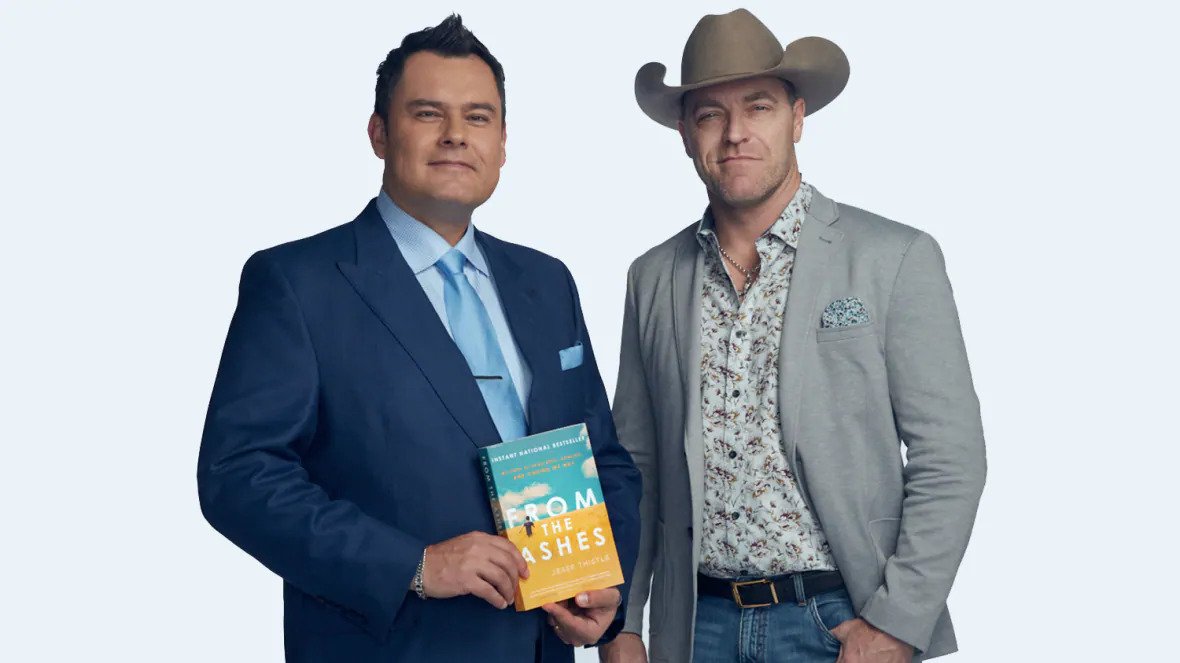 Well, finishing this book wraps up all five of the 2020 Canada Reads finalists for me. I’ll post my final thoughts on the five next week. From the Ashes will be defended by George Canyon when the debates resume after the COVID-19 virus settles. Now, let’s talk about the amazing story of Jesse Thistle…

“My words belonged to me, they were the only thing I had that were mine, and I didn’t trust anyone enough to share them.”

From the Ashes is the epitome of inspiration. Jesse Thistle overcame some of the worst things a person can endure; parental abandonment, drug addiction, homelessness, sexual assault, trauma, identity loss, and dealing with severe chronic physical pain (*spoiler* he almost loses his leg). Jesse Thistle is of Metis and Cree descent but he didn’t always know that. Jesse was raised by his grandparent’s after his mother mistakenly left him and his brothers in the care of his drug-addicted father. While Jesse was eventually able to reunite with his mother, he never did see his dad again. Jesse’s grandparents were firm but loving but it didn’t stop the trouble that Jesse eventually found himself in. After getting caught with drugs at 19, his grandfather accused him of being just like his dad and kicked him out of the family home and barred him from ever returning. Jesse left his home in Ontario and began his homeless life in Vancouver where he abandoned his best friend before ending up back in Ontario. Jesse was homeless for most of his young adult life. While most of us have fond memories of our 20s and early 30s, for Jesse it was a matter of survival, nearly giving up, and then making the choice to live again.

Jesse is now happily married to a woman he knew from his school days who helped him achieve his dream of getting a university degree after he got clean. His studies led him to explore his own family and heritage which then helped him pursue his career in academics. Jesse is now the Assistant Professor of Métis Studies at York University.

If you’re looking for an uplifting and inspiring read to get your through the COVID-19 quarantine, this is it. I mean, if a story like this, during a time like this doesn’t put life into perspective for you I don’t know what will. Imagine being a nobody. Having nobody, no home, no clean clothes, no money, no personal hygiene…  You can’t, there is no way to truly envision it unless you’ve lived it the way Jesse had. Jesse’s story is surreal, making it all the more shocking that too many Canadians, especially ones of Native or Metis descent, currently live the way he did, most of whom don’t escape the tragic lifestyle.

Mr. Thistle’s writing is highly engaging, succinct, perceptive, and humble. Feats that many accomplished authors are not able to do, which makes it even more amazing to acknowledge the fact that Mr. Thistle wasn’t always exceptional at reading or writing. It wasn’t until he started working on his GED while serving time in prison that he began to improve. Despite it being a worn-out saying, it doesn’t make it any less true to say that Mr. Thistle is the embodiment of being able to do anything you set your mind to.

Even in Jesse’s darkest moments, he held onto some form of code and personal honour in that he refused to deal drugs for the money he needed for his addictions and never took advantage of people he got close to. A rare quality even for those who are not addicts.

Mr. Thistle includes some of his own poetry snippets between the chapters and photos of himself, from childhood, mug shots, as well as family and wedding photos, adding to the heart-tugging emotional depth of this novel.

Out of all the Canada Reads books I read this year, I can safely say that I enjoyed this one the most. Is this the one book to bring Canada into focus? It touches on topics that have been making waves in Canada such as Native American rights, homelessness, drug addiction, sexual assault, and trauma. The fact that this story has a positive outcome also gives it an edge against the others in meeting the theme. We will have to wait and see what happens when the debates resume. The Canada Reads debates have been postponed until further notice due to the COVID-19 virus.