I miss the Companions of the Hall but this is a necessary turn for the Drizzt series.

This series is my reliable go-to when I am in a book slump and this saga has, in general, been a good surprise and turn from Salvatore’s standard fare.

Drizzt has begun a new life. One remiss of his old companions. He is burdened by grief and anger but also a guilty sense of freedom that he was not expecting. This newfound feeling scares him as he feels himself becoming more primal, more dark-elf-like. He agrees to help his new companion and lover Dahlia on her quest for revenge, a prospect that he would never have agreed to before. Dahila intrigues Drizzt as she is a warrior and a woman that he has never known before. Their ventures bring them face to face with old frenemies that make Drizzy nostalgic and confused about his path and his moral choices.

After a solid start to this saga with Gauntlgrym, this novel was a little lacklustre. However, there is a great spoiler in the novel that confirmed my suspicions about Barrabus’ real identity that was exciting. I do have to admit though, I miss Drizzt’s regular companions and his old life but Salvatore had to make this move. When you are this far into a series you need to keep your characters dynamic and adaptable and this saga of novels delves deep into the core of Drizzt’s moral compass.

What works with this saga is that it is dark and that Drizzt needs to get in touch with his inner self again which mirrors what made the first books in this series so memorable.  This book, however, does seem weighted down with a lot of side plots and not-so-memorable characters making for a plot that isn’t as concise or fluid as others.

While I miss the old companions and mourn them I can see the necessity of this change. However, it doesn’t stop me from hoping that they will all magically make a come back at some point.

Finding hope in the darkness, both literally and figuratively…

WWII and holocaust survivor stories are some of my favourite reading genres so when I saw this book on Netgalley with the absolutely raving reviews I knew I just had to read it.

Set in Kwasova, Ukraine during WWII, My Real Name is Hanna is a unique coming of age story.  With the rise of Nazi Germany, Hanna and her family don’t initially suspect that that anything will happen to them in their small town.  Hanna spends her time helping her neighbour dye decorative pysanky eggs and hanging out with her friend Leon.  However, the tides quickly change with the Nazis on their doorsteps and the carefree life and childhood that Hanna has known comes to an abrupt end.  Her family is desperate to stay together and do whatever it takes to keep it that way. A few kind friends and neighbours help Hanna and her family plot their escape into the forest when the Nazis come for them.  After their first safe place comes under threat, Hanna and her family are forced underground where they have to learn to live in a cramped cave in order to avoid the horrible Nazi forces.  Finding hope in the darkness, both literally and figuratively, is all that Hanna and her family have left.

Everyone seemed to love this book and while I didn’t dislike the novel I also don’t feel the need to rave about it either. I am struggling to find the words for my indifference to this story as the plot was exciting and definitely nerve-wracking at times.  The plot and layout of this story is its best feature but I felt a disconnect between some parts of the story and with the characters. For example, the book Hanna was given as a gift, which is the focal point of the first chapter, felt absolutely unnecessary in the rest of the book and really could have been edited out.  Based on the reviews I have read, it seems that the majority readers had a strong emotional connection to the characters but I, however, found it a bit lacking. The characters struggles, as awful as they were, did not seem like they were communicated as well as they could have been.  While one of the most touching scenes of the story entails Hanna and her friend Leon but at the same time, Leon also felt like an unnecessary character. If the story had focused on just Hanna and her immediate family members, the characters might have felt a bit more robust to me.

I can see why readers have compared this story to The Book Thief as this book has successfully discussed a difficult and tragic story but has also kept it attainable for youth readers.  However, in terms of potency and character development, The Book Thief is still the clear winner for me.

While I wasn’t as enthralled with this book as other readers the content of the story is good and many others swear by its moving story so I would still recommend this book for those interested in the WWII narrative and YA readers.

And the winner is… 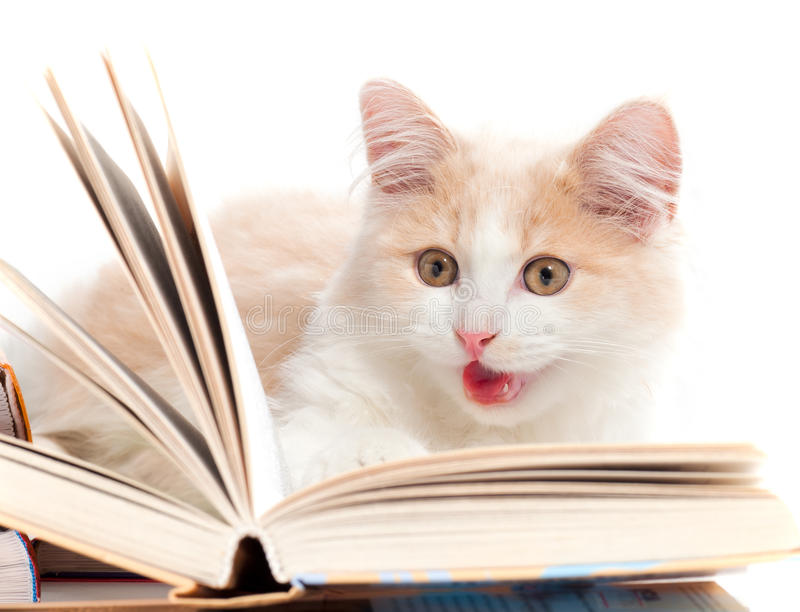 Well, the debates this year were… interesting. Can’t say I cared much for some of the contenders but the outcome wasn’t as bad as I was anticipating. The winner this year is:

I was shocked to see The Boat People knocked out in the first round as I had the book as my top guess to win it all. I was also surprised that The Marrow Thieves made it as far as it did in the debates. While the topic of that book was no less important, it lacked the literary qualities to make it a winner.

The debates always leave me surprised. Last year was the only year that I found went as I was expecting it to.  Why don’t you check out my review of Forgiveness and get your hands on a copy of this book quickly, as it is sure to fly off the shelves with its new title!