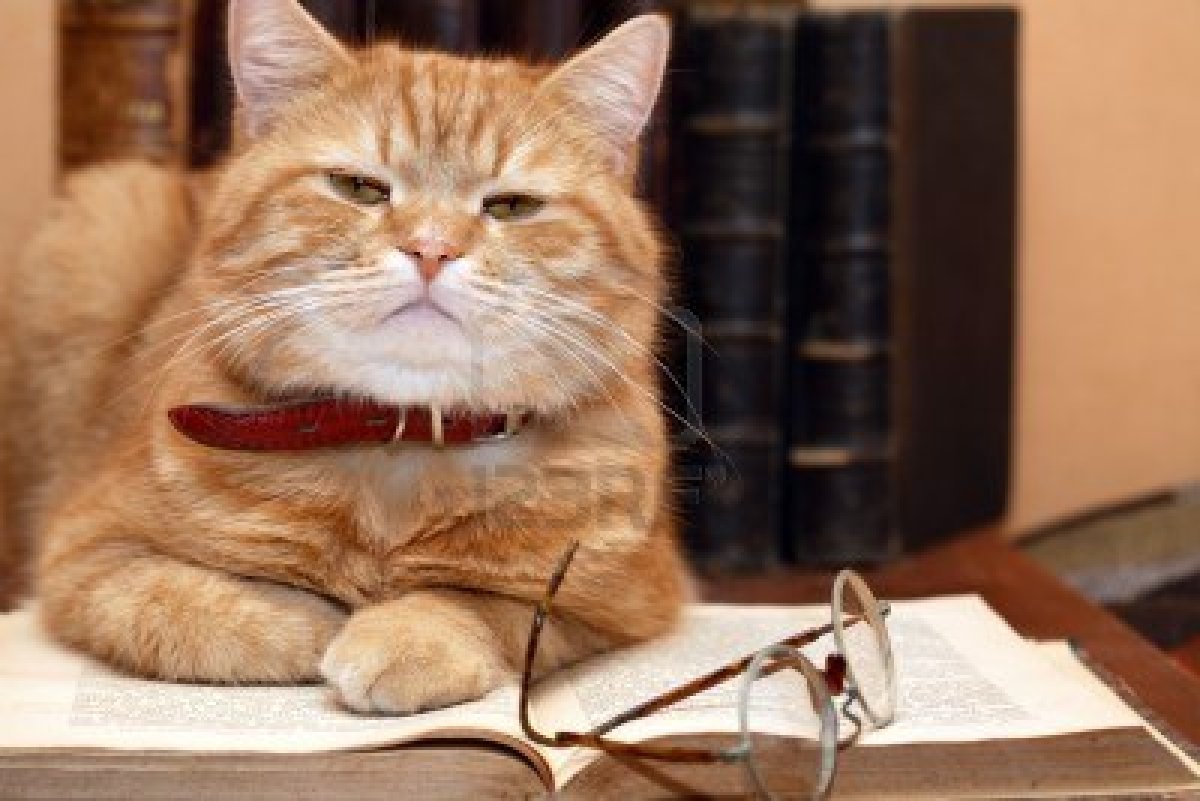 Another year has come and gone and while I didn’t get to read as many books as I normally would have this last year, I did read some behemoth novels that have been on my to-read list for a while.

These are my top favorite reads, for both fiction and non-fiction, that I read in 2016:

3) Intolerable: A Memoir of Extremes by Kamal Al-Solaylee: A heart-retching memoir of a man who sacrificed everything, including leaving his family, to escape the worn torn and intolerable country he grew up in to move to Canada.

2) The Inconvenient Indian: A Curious Account of Native People in North America by Thomas King: An extremely relevant read for any Canadian. King’s writing is casual an approachable but gives you the perfect glimpse in to the real lives and issues that still exist for the Native American’s in Canada and the US.

1)  Reminiscences of the Cuban Revolutionary War by Che Ernesto Guevara: Picked up this book while I was in Cuba in order to learn a little bit about the country’s history. Che is an exceptional storyteller and he provides amazing details about a very turbulent time in Cuba’s history.

5) The Unlikely Pilgrimage of Harold Fry by Rachel Joyce: After a few recommendations, I caved and read this book and it was absolutely worth reading. The story is about regret, discovery and the rekindling of relationships, love and meaning.

4) Sum: Forty Tales From The Afterlives by David Eagleman: Short and sweet, this novella contains short stories about the afterlife that are sure to make you go “hmmm”.

3) The Martian by Andy Weir: Probably the biggest book of the year and it’s no coincidence. This book is clever, funny and absolutely riveting. If you’ve seen the movie, it truly doesn’t compare to the awesomeness of this book. Read me!

2)  And the Birds Rained Down by Jocelyne Saucier: One of the most beautiful books on death I’ve ever read. Part of the Canada Reads 2015 shortlist, this is one Canadian read you’ll want to add to your list.