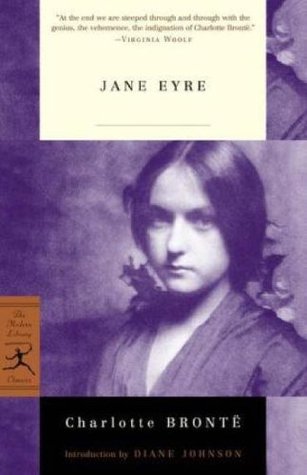 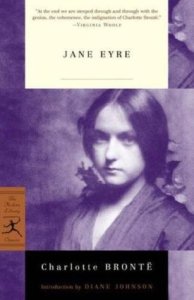 I’m going to start doing some throwback reviews as I have a lot of reviews that I’ve written that haven’t been published on my blog as of yet. I’ll start with one of my all time favs, Jane Eyre which I read for the first time back in 2012.

Oh wow! The best book I’ve read this year by far! I’ve got this one my favourites list. This book caught me right from the start and I couldn’t put it down. I devoured a 700+ page novel in less than six days.

I really wasn’t sure what to expect from this novel and it proved to be unlike any book I have ever read from this era. I think what I love most about this novel is that it is partially autobiographical, so it pleases me to know that woman like Charlotte existed in that time frame and that her brilliance has been retained in writing.

Jane is a head-strong and ambitious woman and this story entails her struggles growing up as a woman in the 1800’s and the difficult choices that she had to make to keep her independence and dignity, many of which most women today would even struggle to deal with. This book was a head of its time (published in 1874)  but was well received by the public even though it contradicted some of the widely held beliefs about women. While this novel is a feminist coming of age story about Jane it is also a love story, and one of the best I believe.

***Spoilers Ahead***The anticipation and build up of her relationship with Rochester I found extremely intense! The descriptions of yearning and heartbreak severely tugged on my heartstrings. Even when things did work out and they were first set to be married, I was surprised to find  found myself yearning for the standard romance that was famous in this era, and I could not understand why Jane would not participate in the happiness and romance that Rochester was trying to instill on her. I did eventually understand though, Jane did not want to be cared by or doted on by Rochester as she could take care of herself. She wanted an equal companion to love, which she would not get until the end when Rochester is blinded and they are finally are able to be together after so much separation and misery. It was so beautiful to have to two of them come together in the end after everything they had both been through. ***End Spoiler***

Jane’s personal struggles, rebellions, strength and the self-respect that she demanded out of herself and others in an age where men controlled the lives of women still blows me away. I find myself thinking in certain aspects of my life “What would Jane do?” and it helps me remember that I am the most important person in my life, that I deserve respect and thinking of Jane helps to remind me to continue to take care of myself in this way.

One thought on “Jane Eyre by Charlotte Brontë”